How to make your child smarter: Read to them as a baby

Children who are read to as babies have better oral language skills at age 2 - a key predictor of early learning success, a major study has found.

Researchers from the University of Auckland, University of Otago and Ministry of Education used data from the long-running Growing Up in New Zealand study of 6000 kids to look at the impact a range of factors had on pre-schoolers' learning.

They found kids whose parents or caregivers had been proactive about reading and counting with them and encouraging them to start writing were better at recognising and forming letters at 4.5-years-old than those whose parents didn't.

Mums who were worried about their 2-year-olds' behaviour - such as having tantrums or being disobedient - were also less likely to teach them literacy and numeracy skills when they were four-and-a-half.

The study recommended the Government introduce policies to ensure all parents could easily access children's books and indicated parents with concerns about their pre-schooler's behaviour may need more support. 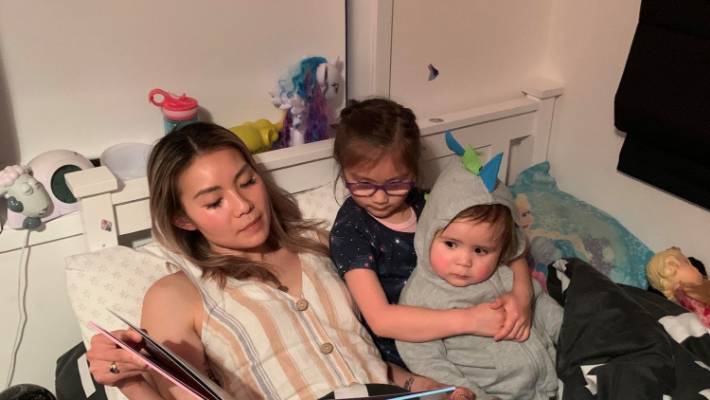 "The children who have had exposure to books and been read to, it broadens their world because they get to think about and look at things outside of their own home environment," he said.

"It might be around 'OK it's dad's birthday, let's make dad a card'. As long as there's purpose behind it, you're going to increase engagement and the child's going to be motivated to do it because they can see and understand why they're doing it."

Auckland mum Rachel Randall started reading to her daughter Stevie when she was six months old.

When her son Myles came along three years later, the family had a routine of reading together, so he joined them as a newborn. 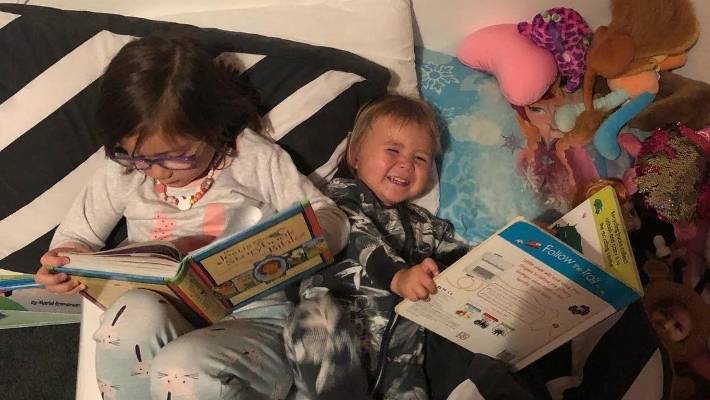 She said in a world where kids were increasingly using devices it was important to her that they read print books and it appeared to have positively impacted their learning.

Stevie, now 5, is an avid independent reader, while two-and-a-half-year-old Myles had a great vocabulary and could recognise basic letters, Randall said.

Parents could help young kids develop a passion for reading and maths by talking, singing and reading to them, she said.

CLASSROOM ENVIRONMENTS HAVE MORE IMPACTS THAN YOU THINK